Antibiotic resistance – one of the biggest threats to global health, according to the World Health Organization – occurs when germs learn how to defeat the drugs designed to kill them. The problem of resistance threatens the efficacy of antibiotics, making simple infections untreatable.

Colistin is a drug that is considered a “last resort” antibiotic because it is one of the few options available to treat certain complicated infections. The WHO labels it as one of the highest priority and critically important antibiotics for human medicine. But now the use of colistin in medicine is having the same resistance problem due to superbug genes that have been found in nearly every country. These genes have spread by “hitchhiking” via people (travel), animals and foods (trade) around the world.

To better understand the problem and how it can be stopped, University of Georgia food scientist Issmat Kassem is tracking mobile colistin-resistance (MCR) genes, which were originally found in China in 2016, and how they spread through travel and food trade. These genes have threatened the efficacy of colistin against bacterial infections and their emergence has been associated with animal farming. Colistin was used as a feed additive in animal production in many countries, until it was banned due to the emergence of the MCR genes.

When food enters a country, it’s normally tested in order to be deemed suitable, meaning it has no viruses or bacteria that can harm humans. But it could harbor harmless bacteria that carry these MCR genes, which can then potentially be transmitted to other pathogenic bacteria in the country that imported the food.

And the MCR genes don’t just arrive on food. International travelers have been found to acquire those genes abroad and carry them back to their countries or other destinations. Controlling the spread of MCR via travel is unfeasible, because testing could be costly and intrusive. Instead, Kassem, an assistant professor in the College of Agricultural and Environmental Sciences, recommends that every country implement mechanisms to control MCR in order to limit the spread of these genes globally. “The current mechanism must include strict guidelines for reducing the use of colistin in agriculture and regulating its use in medicine,” he said.

“[MCR genes] can occur in our gut without problems but can then can jump to other bacteria that can cause problems,” said Kassem, who works in UGA’s Center for Food Safety. “If the animal or food is imported with bacteria carrying MCR, it can spread easily in the country of importation.”

Kassem started researching the genes on poultry farms then looked at nearby fresh waters in rivers and found it there. He continued to look everywhere including in saltwater, on other animals, in different foods — even in refugee camps in other countries.

“When refugees get established in a camp, they are stressed and that makes them more prone to disease and resistant infections,” he said. “So, there’s a humanitarian aspect in that regard. All of this suggests there needs to be a global investment to at least rein in the problem, if that’s possible.”

Antimicrobial resistance became a lot more problematic with the advent of COVID-19, according to Kassem, who has been researching antibiotic resistance for 20 years. “We’re getting to the point that antibiotics might not be working. There are a limited number of antibiotics in the pipeline. So, we need to preserve what we have already until other solutions are available.”

In 2019, the World Health Organization and a special United Nations group tracking antimicrobial resistance predicted that 24 million people could be thrust into extreme poverty within the next decade and 10 million could die annually from drug-resistant diseases by 2050.

While the science isn’t in question, the path forward is.

Humans and animals are facing the same issue, and the solutions are very cost prohibitive.

“There are not many companies investing in antibiotics because it’s not cheap. Large pharma companies are not producing new antibiotics as they used to,” explained Kassem. “It’s not a commercially viable option to invest in a drug that takes 10 years [to develop] and then resistance develops in just a few years.”

Much remains unknown about the diversity and molecular epidemiology of MCR-containing bacteria. However, Kassem believes the key to understanding and controlling the problem with MCR and other antibiotic resistance lies within the plasmids, which are transmissible genetic material that carry the genes and can survive for long periods of time.

“They have specific properties — the best way of explaining it is to try to convince the bacteria to get rid of the plasmids,” he said. “But we need to understand these plasmids first.”

Findings from the literature review, “Audacious Hitchhikers: The Role of Travel and the International Food Trade in the Global Dissemination of Mobile Colistin-Resistance (MCR) Genes,” were published in the journal Antibiotics with co-author Jouman Hassan from the Department of Nutrition and Food Sciences at the American University of Beirut.

Josh Paine is a marketing specialist with the University of Georgia College of Agricultural and Environmental Sciences.
Authors:
Josh Paine
Experts/Sources:
Issmat I Kassem 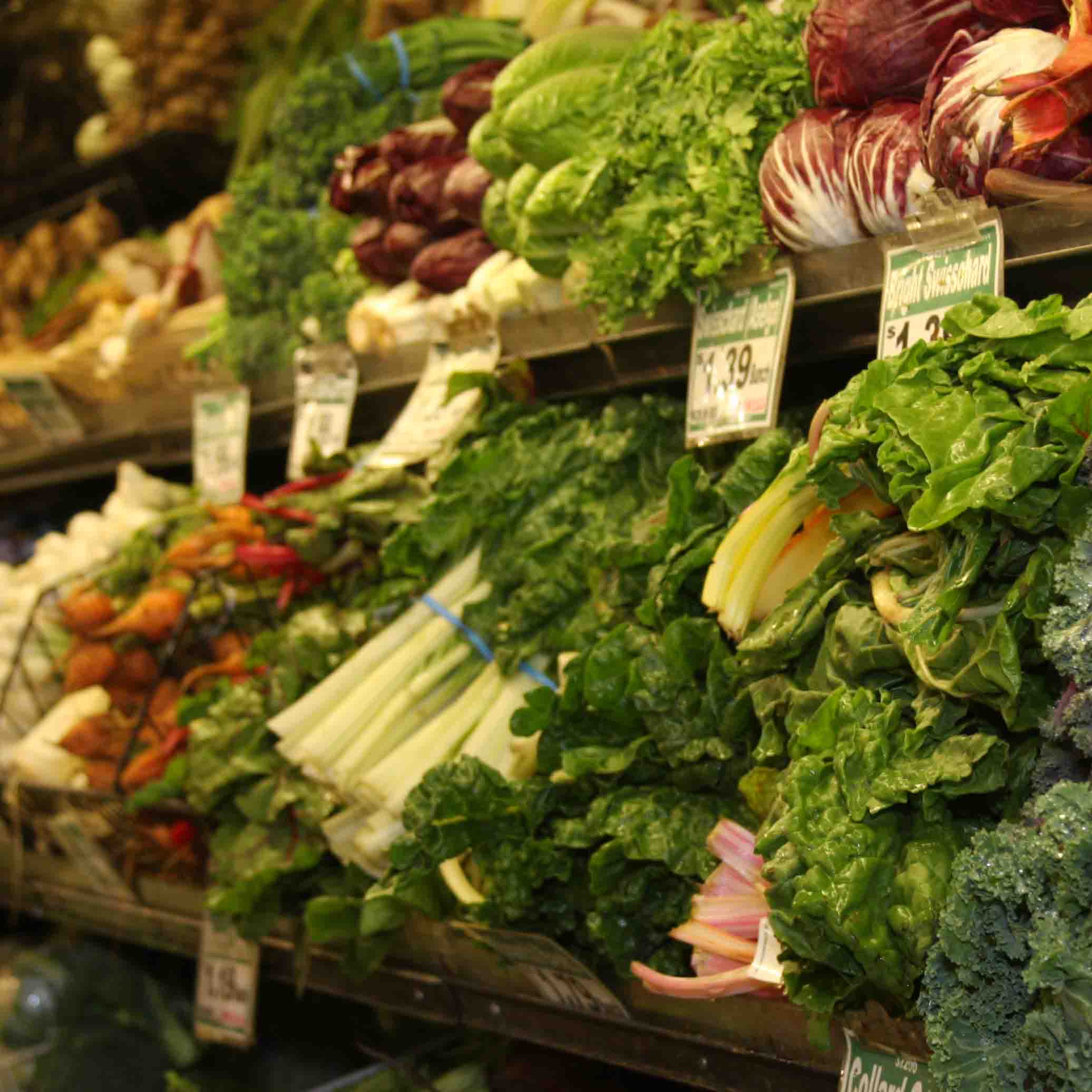 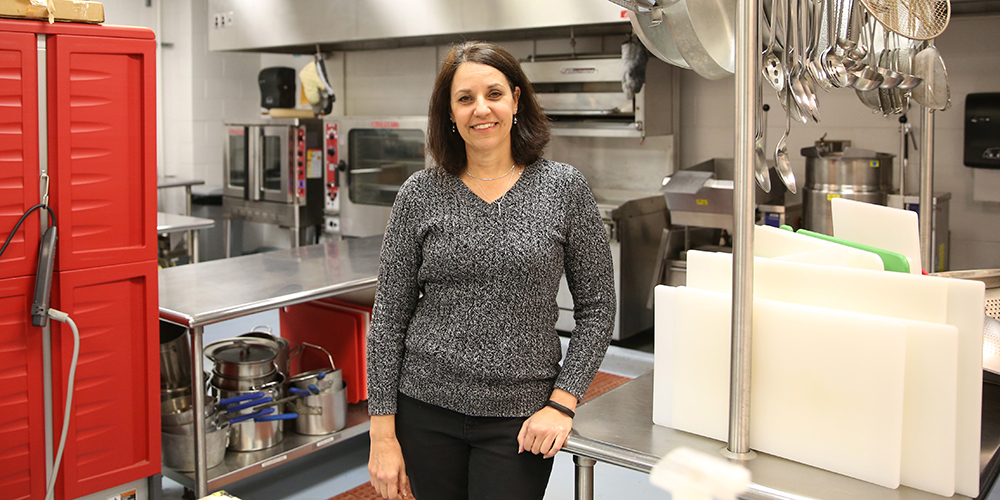 CDC guidelines, precautions should guide holiday celebrations Posted on 11/24/20 by Maria M. Lameiras
As the holiday season arrives, the traditional images of loved ones crowded around a dinner table groaning under the weight of the holiday feast may look a little different this year: The recent surge in COVID-19 cases has prompted rising fears that holiday gatherings may accelerate the spread of the virus.
See More News Subscribe for Updates