By Elmer Gray for CAES News

One of the best things about living above the fall line in Georgia has always been the lack of gnat swarms, but that seems to have changed this spring.

Months of heavy rain have increased the flows in northeast Georgia rivers and that means an increase in tiny black flies, a fly that most Georgians would refer to as a “gnat.” Residents of northeast Georgia may have already noticed their new neighbors if they live anywhere near a healthy river or stream. If they haven’t, they’ll probably notice soon.

While a year of above-average rainfall as helped erase our concerns about drought and lack of water, it has created a different concern. River flows that have returned to normal or even above-average levels have created the perfect conditions for larval black flies (Diptera: Simuliidae) in many north Georgia streams and rivers.

As a result, we have seen significant populations of gnats or black flies in the Athens, Georgia, area in recent weeks, and it’s likely other areas of northeast Georgia are experiencing the same phenomenon.

For most residents of northeast Georgia, the swarms of small flies are unusual and a little concerning. To be clear, one man’s gnats aren’t always the same as another man’s gnats. The term “gnat” is used to describe many different species of small flies, or Diptera. Consequently, the gnats of south Georgia are very different from the gnats, or black flies, that are being produced in the rivers and streams of the upstate.

Black flies are closely related to mosquitoes, but while mosquitos need still water, black fly larvae require flowing water to develop. Consequently, northeast Georgia, with its multitudinous rivers, has been besieged by these pests in the past.

Ironically, we may be seeing an increase because we’ve been doing a better job keeping our rivers and streams cleaner than in the past. Since the Clean Water Act was enacted in 1972, water quality in Georgia’s rivers has improved. Better water quality has allowed black flies to recolonize many of the rivers and streams where they once occurred in Georgia and around the country.

While they are strong fliers and can travel as far as 20 miles from the rivers where they develop, black flies’ life cycles are tied to clean, swift-flowing rivers.

Adult black flies deposit their eggs in the rivers, either on the surface or attached to trailing vegetation and debris. The eggs hatch, and the larvae, which have large silk glands, attach to substrates that are exposed to flowing water via silk pads and rows of tiny hooks at the base of their abdomens. The attached larvae extend into the current and filter particles out of the passing water with their fan-like mouths to filter food from the water. They’re not picky. They catch everything less than 100 microns in size, digesting bacteria, algae and detritus while letting the rest pass through. The Simulium jenningsi species typically overwinter as eggs, which hatch as the water temperatures rise in the spring and produce multiple generations over the summer and through October, or as flow and temperature conditions dictate.

Today, there are 47 known species of black flies in Georgia. For most of these species, the females require a blood meal to stimulate egg production. Thankfully for us here in north Georgia, the species that are developing in the Oconee River do not prefer to bite humans.

The flies we have seen in recent weeks are swarming about us in an effort to pick up the final cues to determine whether we are their preferred host. The species we are seeing in Athens this spring have been identified by world-renowned black fly expert Peter Adler as being in the Simulium jenningsi species group. This species prefers to feed on large mammals like deer, horses and cows. It's pretty common for species that prefer these types of hosts to swarm in the faces of people and make themselves a nuisance.

So, while north Georgia may be in for a gnatty spring and early summer, there’s nothing dangerous about our new neighbors. Hopefully this increase in black fly populations correlates to continued improvements in our rivers' water quality. We can only hope that Athens sees all the gnats that we deserve in the years to come. 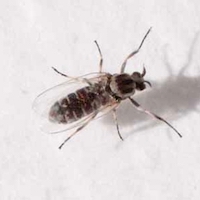 Brood X cicadas may be gone, but the evidence of their passing remains Posted on 07/23/21 by Ashley Hoppers
The emergence of Brood X exceeded expectations in north Georgia, as those of us who happen to reside in the “cicada zone” observed droves of periodical cicadas during the peak of the event. Over the past weeks, the song of the male periodical cicada has faded and fewer of these fascinating insects remain, but a sign of their passing is still evident.

Managing common summer pests around the yard and home Posted on 07/14/21 by Alicia Holloway
As a University of Georgia Cooperative Extension agent, I see a lot of insects. People leave jars of them on my desk, send me photos or call me out to their gardens to identify them and give control recommendations.

Organic agriculture research gaining traction in Georgia Posted on 07/06/21 by Emily Cabrera
The hot, humid climate in the Southeast lends itself to nearly year-round insect, weed and disease pressure, and growing is especially tough if you’re an organic farmer.

Georgia citizens help collect pollinator data across state Posted on 06/29/21 by Angela Hsiung
Later this summer, Georgia residents will have the opportunity to help researchers find out what’s the buzz with insect pollinators in their state. 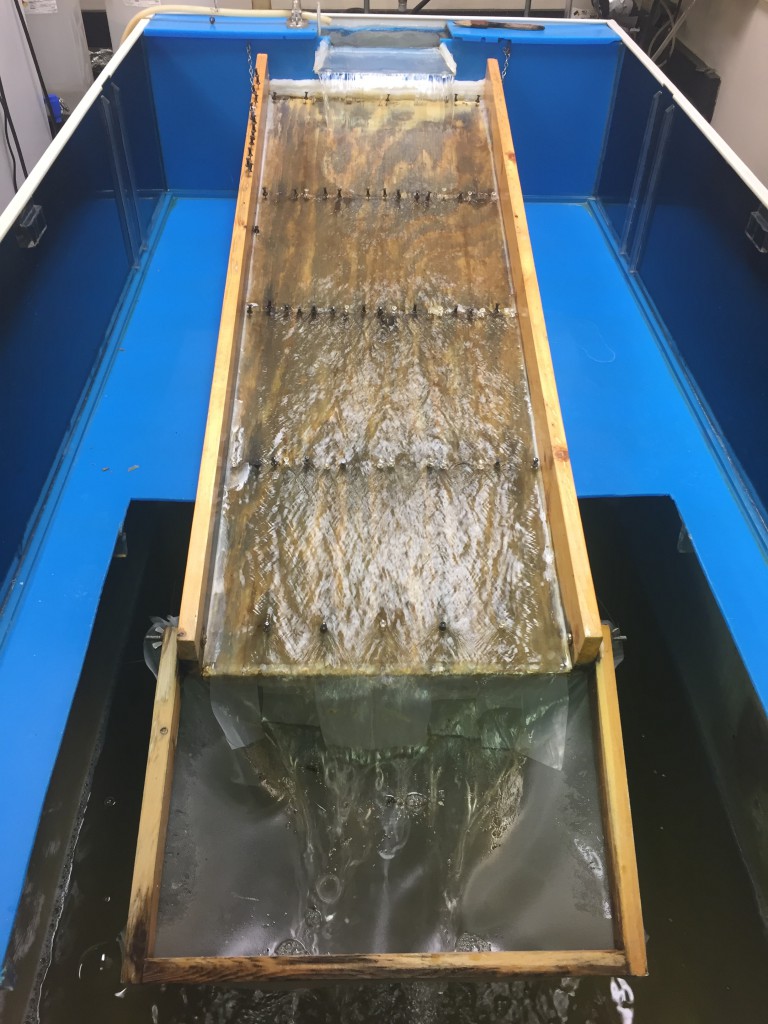 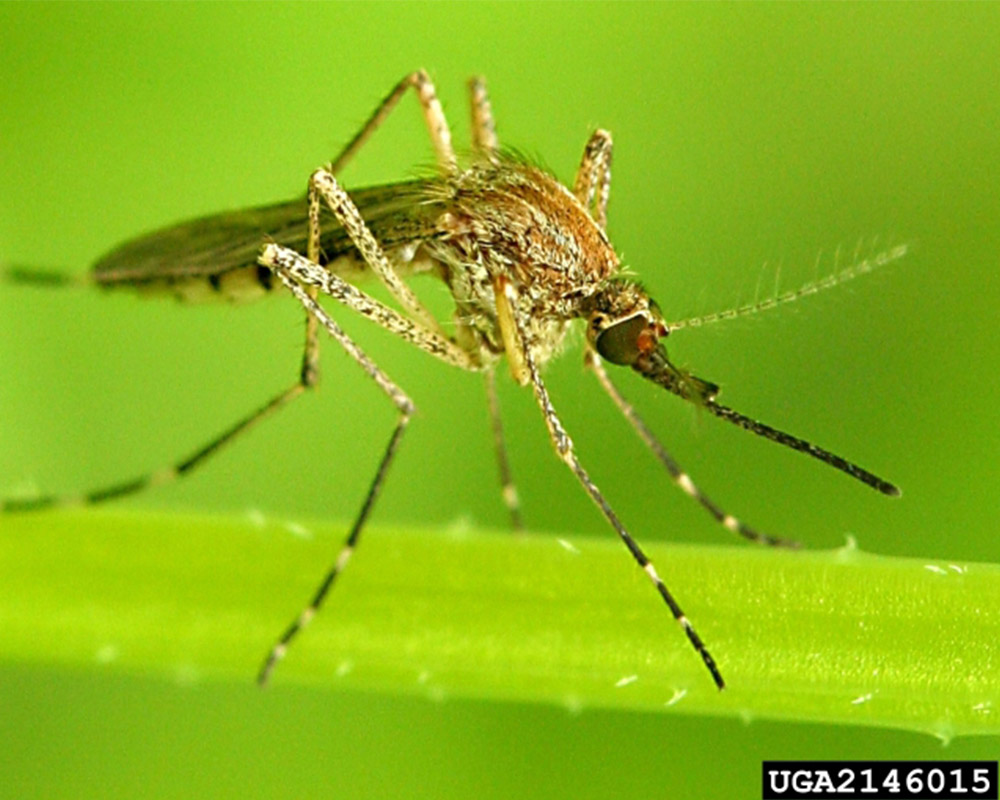 Learn to safely manage mosquitoes this National Mosquito Control Awareness Week Posted on 06/24/21 by James Murphy
With summer and the first tropical storm of the season arriving simultaneously this year, we're getting warm, wet weather at a time when more folks are spending time outside. This combination is sure to signal a rise in mosquito interactions, making it a perfect time to think about mosquito control around your home and community.
See More News Subscribe for Updates