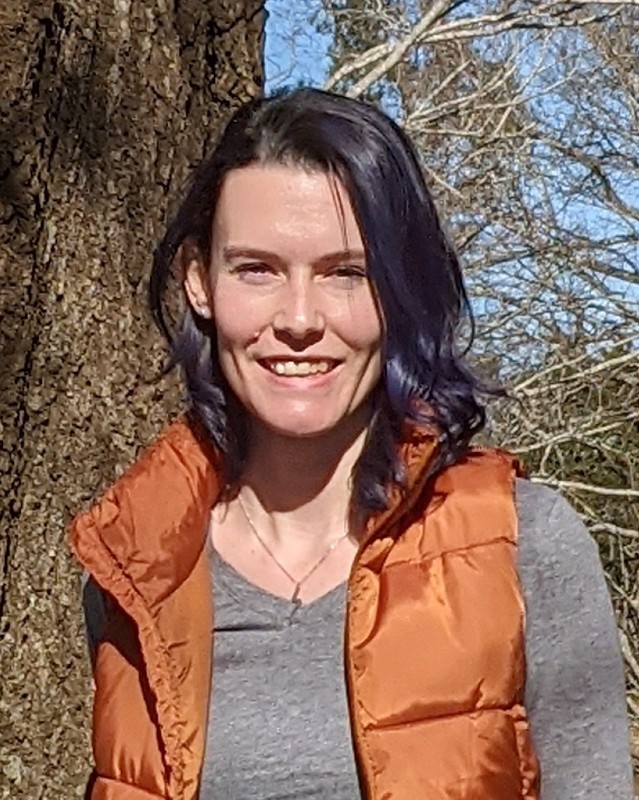 Members of the Center for Food Safety at UGA Griffin have recently been recognized for their service culminating in four awards and one nomination.

Amy Mann, Wayne Harvester, Dr. Ynes Ortega and Alice Neal have received the Meritorious Service Award for their years of service at UGA Griffin, and Meghan den Bakker has been nominated for the 2021 Classified Employee of the Year Award.

Mann has spent all of her 15 years at CFS. She began as a lab helper 19 years ago before becoming a classified employee four years later.

“I’ve learned so much while I’ve been here -- about science, people, the world, etc,” said Mann.

She said she enjoys working with people from a wide variety of cultures because it is both interesting and helps her understand people better.

“It’s nice to have friends in so many parts of the world that I’ve never even been to,” she said.

Harvester -- whose career at UGA Griffin began in the Assistant Dean’s office -- has always worked in IT. He said he likes the proximity of the campus to his family and enjoys being part of the community at CFS. He particularly enjoys social gatherings with his colleagues.

Another CFS member, Meghan den Bakker, was nominated for the 2021 Classified Employee of the Year. The award is given to support personnel who have made a significant impact on the programs at UGA Griffin.

She said she likes getting to know her coworkers and working with the students, but most of all she enjoys the work she does.

Den Bakker is one of 11 individuals nominated campus-wide. An award ceremony will be held in late March and in-person attendance will be limited to the 11 nominees and their guests due to COVID-19. A Zoom link will be provided by the campus for others who wish to participate.