So far, so good: Wayne Harvester to retire 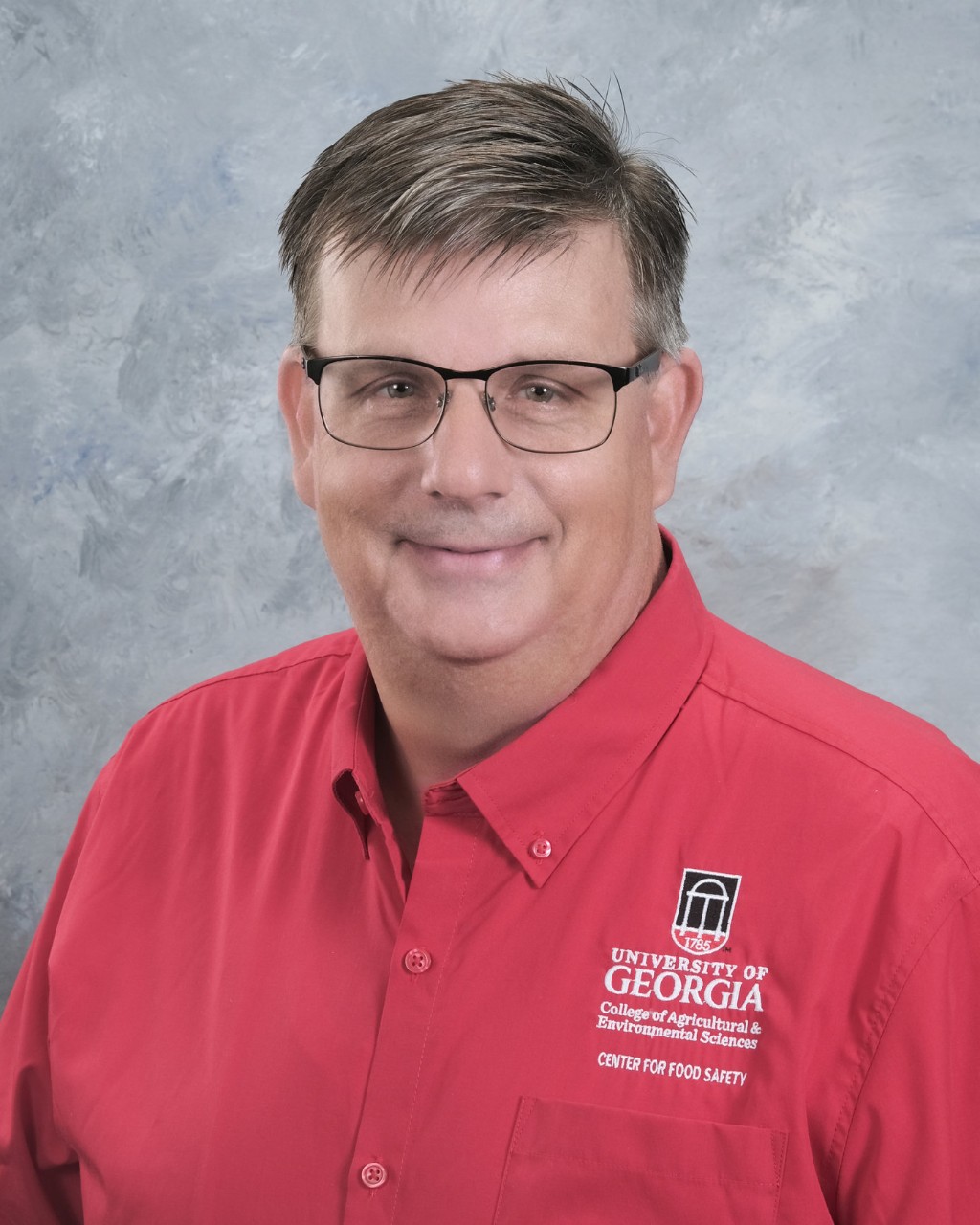 Center for Food Safety (CFS) IT Professional Specialist and die-hard UGA fan Wayne Harvester is set to retire in January 2022. Known for spouting his famous catchphrase “So far, so good?” as he polices the Melton Building for computer problems, Harvester’s time at the University of Georgia began long before he set foot on the Griffin campus.

Initially, Harvester planned to join the Air Force Reserve, but said through the “Grace of God,” he received an acceptance letter from the UGA. At the wire, he altered his plans and never looked back. His was the last group to go through orientation and he spent several weeks without a dorm room, living instead in study hall with several other guys as they awaited a more permanent space.

After graduation, Harvester began working in computer sales. He then took a job with Fort Valley State University running a mobile computer lab and because it was also a UGA Cooperative Extension outreach program, he began what would become a 30-year career with the University of Georgia.

In this role, Harvester would travel the state teaching people how to use computers. “It was a computer classroom set up inside a semi-truck. It was made for me so I jumped in it,” Harvester said. “I ran IBM computers up and down the interstate. We had to use a forklift to put one of the monitors on the truck. It was that heavy. We had six computer stations and a big screen TV. It was the bomb at the time.”

The job was fun, but it kept him away from home for a month at a time. As his life evolved, he found that the travel no longer suited him and he looked for a position that allowed him to go home every evening. He took a job with Extension doing regional computer support then would later take his first job at UGA Griffin where he worked in computer support in Gerald Arkin’s office. He would ultimately take his current position in CFS in 2012.

When he arrived in the department, Harvester was struck by the professionalism of the work done by the department under the direction of Mike Doyle. “When I came down here, I had to kick it up a level and it was great,” he said. It’s a standard that Harvester said was maintained by Francisco Diez-Gonzalez when he took over leadership of the department in 2016.

It was in 2014 that Harvester learned just how detrimental his absence could be. During a dedication ceremony where then Governor Nathan Deal spoke on the Griffin campus, Harvester left careful instructions about how the equipment was to be used in his absence.

“I told them. You have one hour of battery life,” Harvester said of the outdoor public address system that was set up for the event. Another engagement meant that he could not stay on campus for the governor’s speech. “Don’t turn the speaker on until the governor gets ready to speak,” he said as he drove away.

Naturally, no one listened to the IT guy. Numerous mic checks were repeatedly performed, each chipping away at the hour of battery life. Moments before Governor Deal concluded his speech the microphone died. If only someone had left instructions.

“I remember coming back and everyone saying, “The mic died! The mic died,” Harvester laughed.

Hopefully, the event does not foreshadow life at CFS once Harvester’s retirement is in effect. Harvester said he looks forward to retirement where he plans to spend time caring for family, hunting, fishing, and, of course, watching Georgia Bulldog football games.