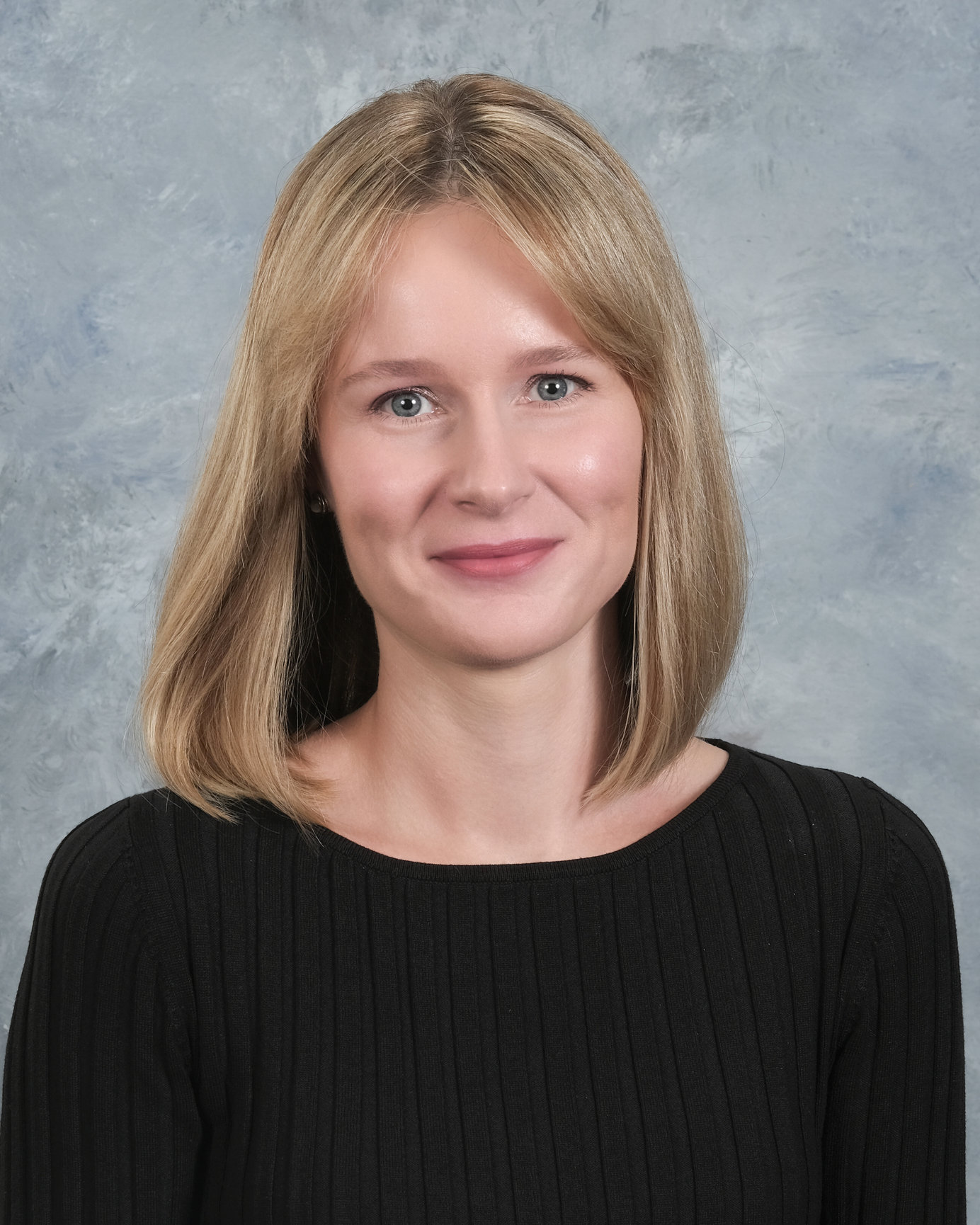 By Center for Food Safety Communications

When Magdalena Olszewska, a Fulbright Scholar at the University of Georgia Center for Food Safety (CFS), returns to her native Poland this month, she will take with her lessons learned about establishing collaborations with fellow scientists in the field of food science – collaborations that she says will play an important role in her future research.

Olszewska, selected CFS for her 2019 Fulbright scholarship to continue her research on Listeria biofilms specifically to share her experience using the confocal microscope which is housed at CFS. She has extensive expertise in biofilm microscopy and utilized this experience to further research in the lab of CFS Director Francisco Diez-Gonzalez. This collaboration allowed Olszewska to study the effects of blue light technology on Listeria biofilms, thanks to a Center for Produce Safety grant. This is an ongoing project and she will be a contributor to its future success.

This fellowship was Olszewska’s second to CFS. In 2015, she had a six-month scholarship from the Kosciuszko Foundation, which funds Polish scholars to the United States to carry out research. She said she chose to work with CFS on both trips because of its international recognition, the volume of publications and the excellent and abundant relationships the center has forged with the food industry. During her time at CFS, she saw the value of partnering science with industry. She hopes to help her students build relationships with industry members and encourage research that seeks solutions to problems that the industry is encountering.

Upon returning to Poland, Olszewska will resume to her position as an Assistant Professor at the University of Warmia and Mazury in Olsztyn. She says she is looking forward to going home and being near family and friends again and that she looks forward to maintaining the relationships she made at CFS and collaborating from afar. Future, scheduled conferences will bring her back to the United States, and she hopes to reunite with CFS researchers. She can be reached at the email address for any further correspondence. Additionally, Olszewska wants to thank everyone at CFS for their help and support during her stay.