Where Are They Now: Clayton Smith

In the Where Are They Now series we connect with former Center for Food Safety students to learn about what they have done after graduation and how CFS played a role.

Clayton Smith was a Master’s student at the University of Georgia’s Food Science Graduate Program and conducted his research at the Center for Food Safety (CFS) between 2018 and 2020. Since graduating last spring, Smith obtained a position as a quality and process control supervisor for Hormel and began work in its Rochelle, Illinois facility in July of 2020.

An Alabama native, he pursued an undergraduate degree in Microbiology at Auburn University. It was during his senior year that he first became interested in food safety.

“I picked up a minor in public health while [at Auburn], and I had a professor there who worked in dairy safety for many years. Hearing her present on the topic [made me think] that it seemed like an interesting way to use microbiology.”

He did undergraduate research in a food microbiology lab while still at Auburn. He liked it so much, he decided to pursue a master’s.

Smith applied for master’s programs at Auburn, Clemson and UGA and was accepted at all three, but chose the Center for Food Safety at UGA because of its reputation and because of the staff -- especially CFS Director Dr. Franciso Diez-Gonzalez, under whom Smith studied.

While a student at CFS, Smith attended CFS’s Annual Meeting both in 2018 and in 2019 when he presented a poster which he called “a very good experience.”

The annual meeting is held every March and is an opportunity to summarize the latest information on food safety research being conducted by CFS members and scientists from the Centers for Disease Control and Prevention, FDA, USDA and other organizations.

With such a wide array of food safety professionals present in one place, Smith made numerous contacts.

“After I presented at the conference, it was much easier to make connections. I would have people come up to me and my poster and say, ‘When are you graduating? Here’s a business card,’” he said.

Those connections led to job interviews after his graduation. Ultimately, he landed his job at Hormel through other channels, but he said the interview experience that came from the Annual Meeting was important to his success.

For students considering CFS, Smith had some advice.

“There are so many opportunities at CFS, and it is so strongly research-focused that if that is something you are interested in, then I think (CFS) is the path to go,” he said. 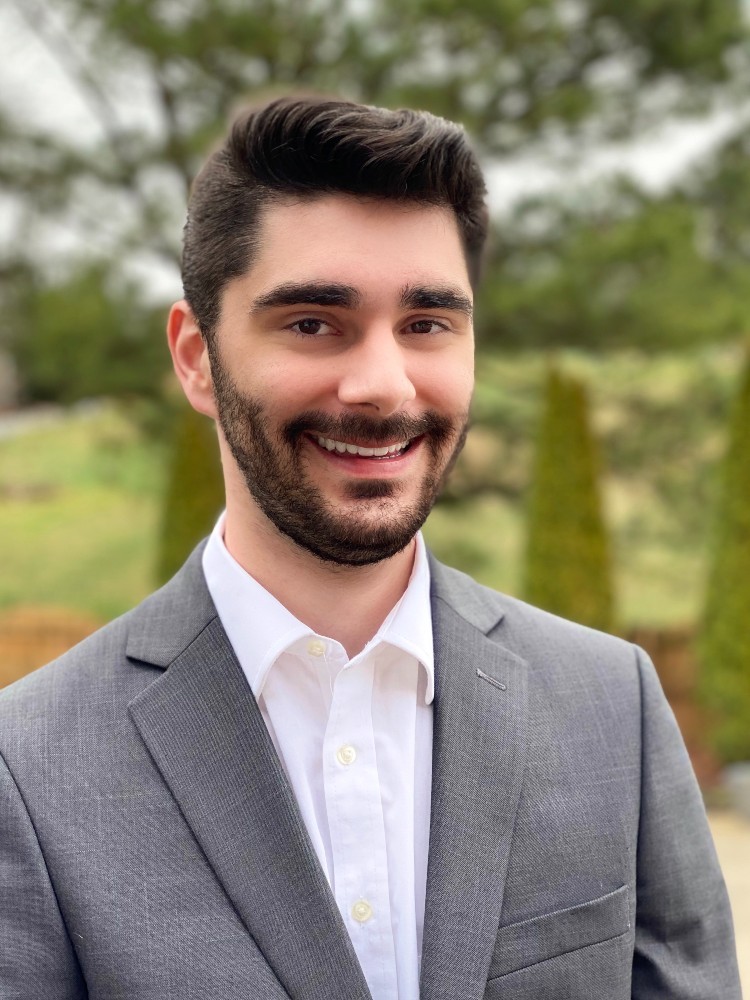