Where Are They Now: Megan Davis 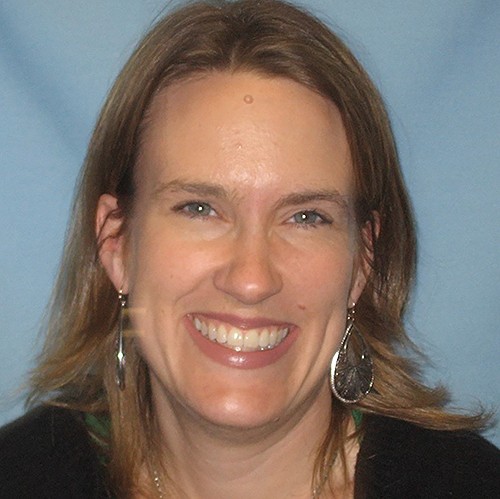 In the Where Are They Now series we connect with former Center for Food Safety students to learn about what they have done after graduation and how CFS played a role in their careers.

In 2003, Megan Davis graduated from University of Georgia Center for Food Safety (CFS) with her master’s degree in food science and technology. Since that time, she has become involved in public health and played an important role in South Carolina’s efforts to slow the coronavirus pandemic.

After graduation, Davis took a job with Clemson University’s Livestock Poultry Health laboratory   where she did food testing for Clemson’s USDA program. She also helped to set up their molecular laboratory where she tested for avian influenza and virulent Newcastle disease.

In 2006, she left Clemson for a lab tech position with the South Carolina Department of Health and Environmental Control (DHEC) located in Columbia. Since then, she has been promoted through the ranks and is currently the Microbiology Division Director where she is head of seven labs that do infectious disease testing and leads a team of just under 40 people.

Davis said that she likes the variety that comes from working in public health. She is still involved in food testing, which she likes, and she has helped the food testing lab grow and expand into a state-of-the-art facility.

“I think public health is fun because you are at the forefront of technology and outbreaks,” she said.

Since the onset of the COVID-19 pandemic, her team has worked tirelessly to help South Carolina combat the virus. At its height, her labs received 9,000 samples a day and she and her team often worked long hours to meet the demand.

Testing has slowed as the pandemic begins to subside, and they have shifted their focus to whole genome sequencing of COVID-19 variants. They have also resumed testing for public health issues such as sexually transmitted diseases which decreased during the pandemic.

The journey that led her to UGA was a direct route. While completing her undergrad at University of Wisconsin, one of her professors attended a conference where a well-known food safety researcher gave a presentation in which he cited one of Davis’ research papers. That researcher was CFS’s own Dr. Larry Beuchat. Davis applied only to UGA and only to work with Dr. Beuchat.

“I knew it was a good school and he was a really good researcher,” she said.

While studying under him, she said she made connections with her fellow students that continue to this day. She and former classmates email, Zoom or text and “collaborate from afar” whenever they have a question or problem.

“The community that was built there continues on,” she said.

Davis is currently pursuing her Ph.D. while leading her division at DHEC.